Solidarity – Pardini together with Niccolò Campriani

The headquarters of Pardini Armi recently hosted an international troupe of 7 operators (American and Swiss) of Olympic Channel, the official platform of the International Olympic Committee (IOC), to film the third episode of Taking Refuge: Target Tokyo 2020, a mini - series that will be broadcast at the beginning of 2020.

The series was strongly supported by Niccolò Campriani, current Olympic champion, the athlete who, with 3 gold and one silver medals obtained between the London 2012 Olympics and the 2016 Rio Olympics, is the most rifle shooter ever winning. Withdrawn from the sport after Rio, Campriani today is Sports Intelligence Manager at the IOC. In view of the Tokyo 2020 Games, he decided to invest his passion for sport and his attention to the social awareness in a personal project aimed at giving voice and hope to the many refugees who, already at the Olympics in Rio de Janeiro, participated in the competitions under the IOC flag. Niccolò’s project addresses the issue of migratory flows, one of the great crises of the 21st century; his goal is to train 3 newcomers in air rifle event and in just one year help them to reach the Minimum qualification score (MQS) to be selected by the IOC as recipients of an Olympic card and confirm that positive, even social, impact that everyone recognizes to sport activities. The Olympic qualification, however, emphasizes Campriani, is the means and not the end, therefore it serves to raise attention to a more important topic.

In the initial phase, documented in the first episode of the series, Campriani selected the 3 athletes he is currently training: Mahdi, 22 yo from Afghanistan, Arab Khaoula (30) and Luna (25), who comes from a rural area of Africa. After the first few months of training, the Campriani team faced the mood of a real competition at the Italian Shooting Championships that took place in Bologna last July.

As stated by Campriani, - a former athlete lives a moment of redefining his identity, which in some ways is what a refugee lives in a new country, where he starts from scratch, trying to build a new self -. With this initiative and with the responsibility that as Olympic champion plays, Campriani intends to return something of what the world of sport has given him.

Pardini Armi, who along with Campriani built the GPR1 air rifle in 2013, enthusiastically joined this initiative with a strong social value by supplying the rifles and technical assistance to the shooters involved in the project. Pardini Armi devotes part of its budget to solidarity projects every year. In this case, underlines Gianpiero Pardini, founder of the company, - it seemed natural to invest in a meritorious project, supported by the IOC through the Olympic Channel, which recognizes the positive value of sport and shooting in particular. Shooting is an educational sport, which has given both to me and to Niccolò. This is the time to use it to help those less fortunate -. With this sponsorship, Pardini Armi strengthens its vocation towards solidarity projects that, until now, have been focused on benefiting the local community. 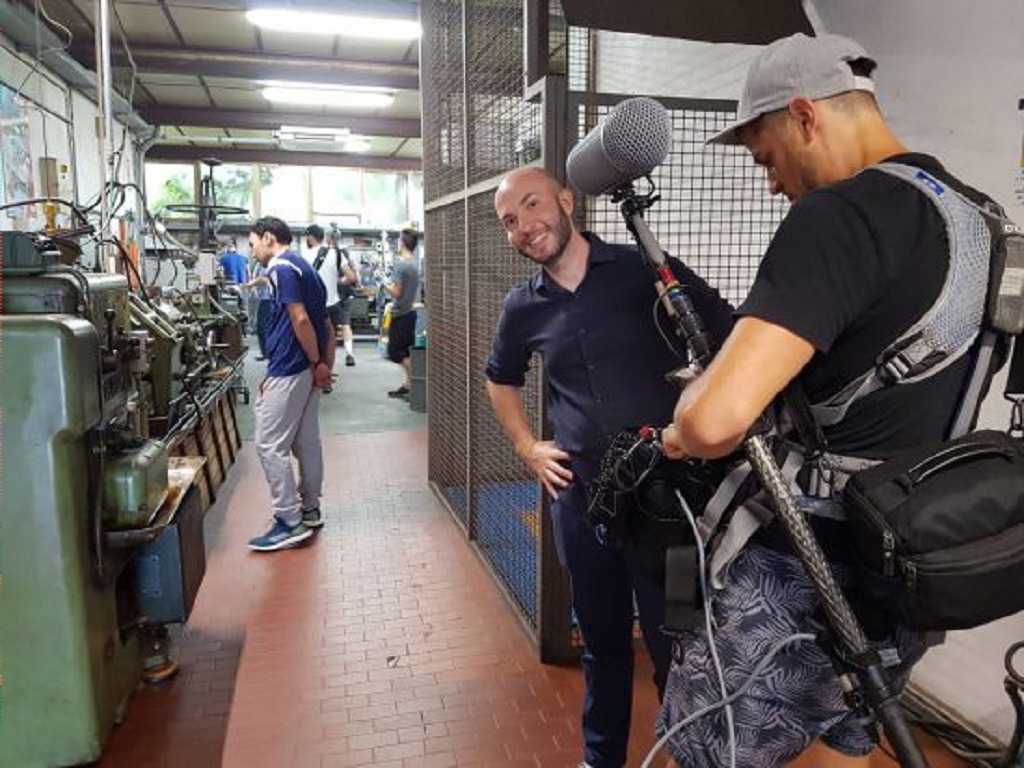 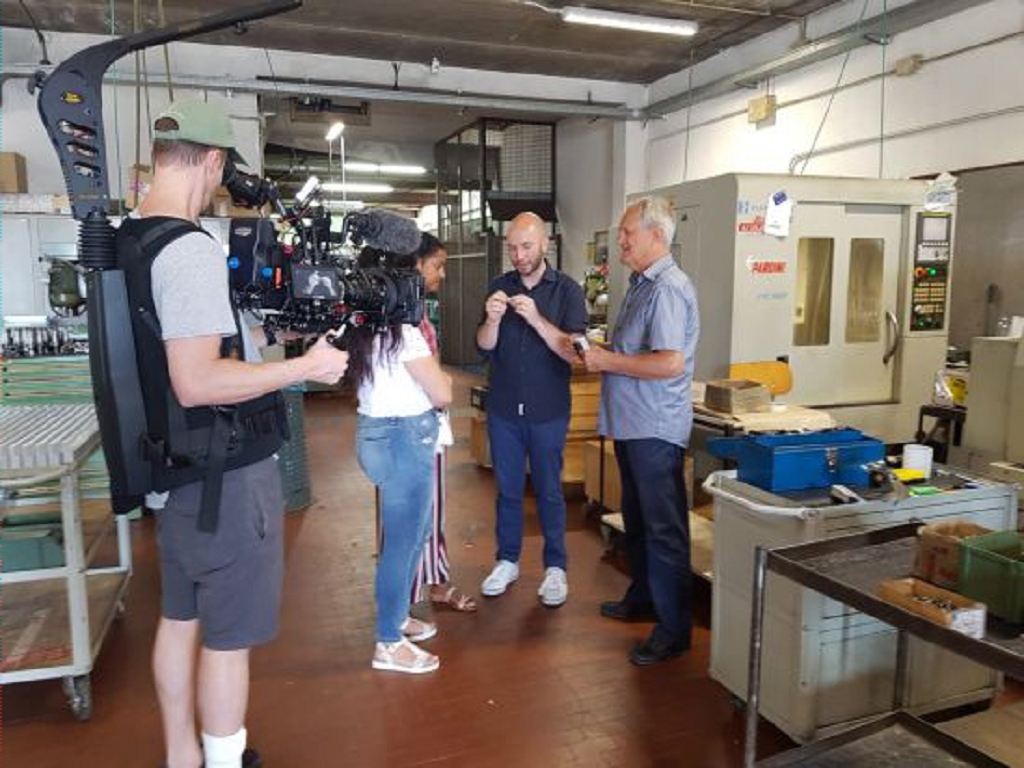 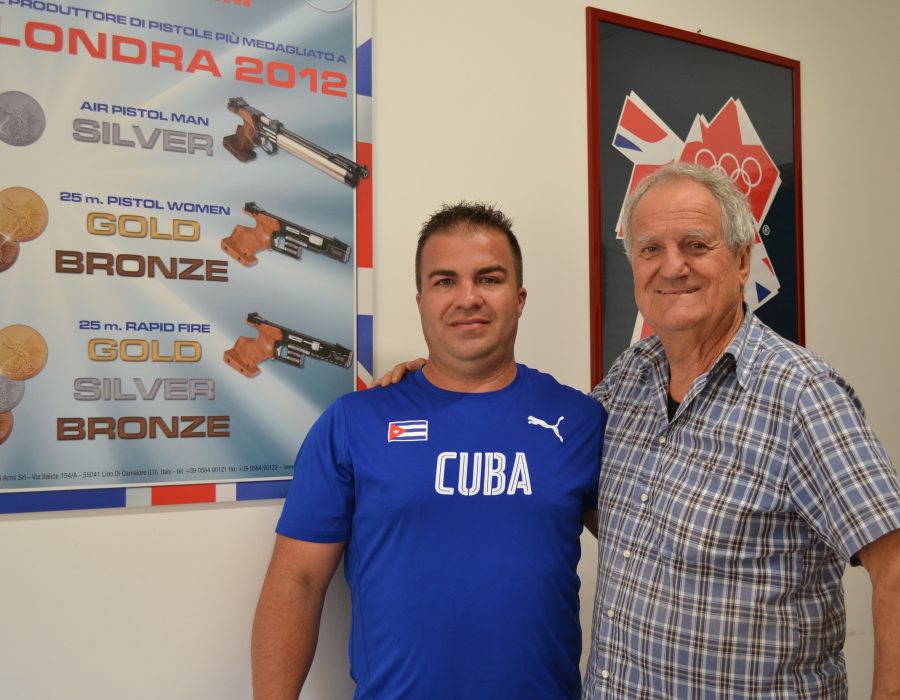 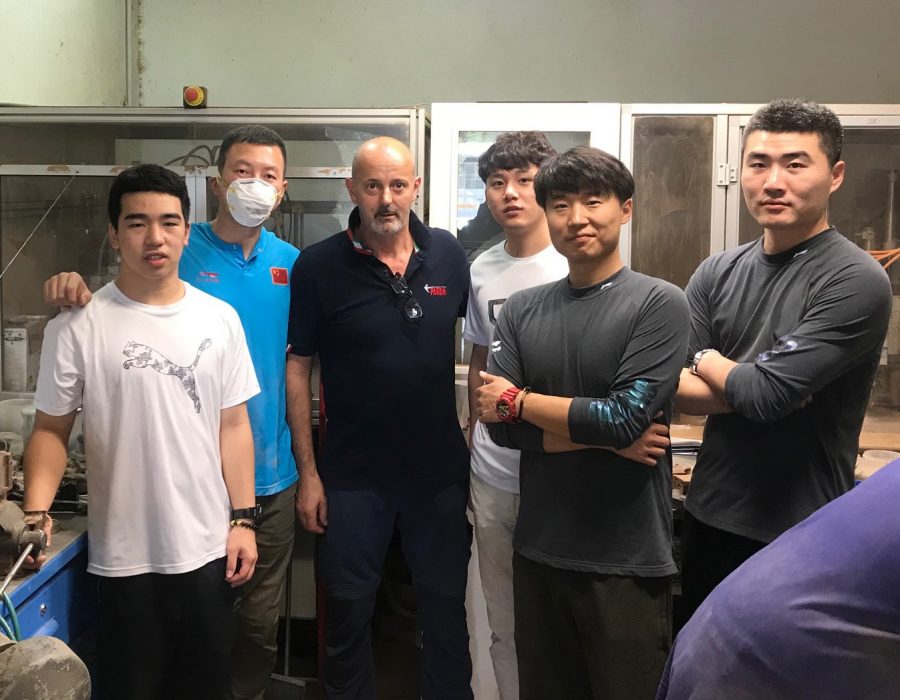 The Chinese shooting team in visit to Pardini Armi