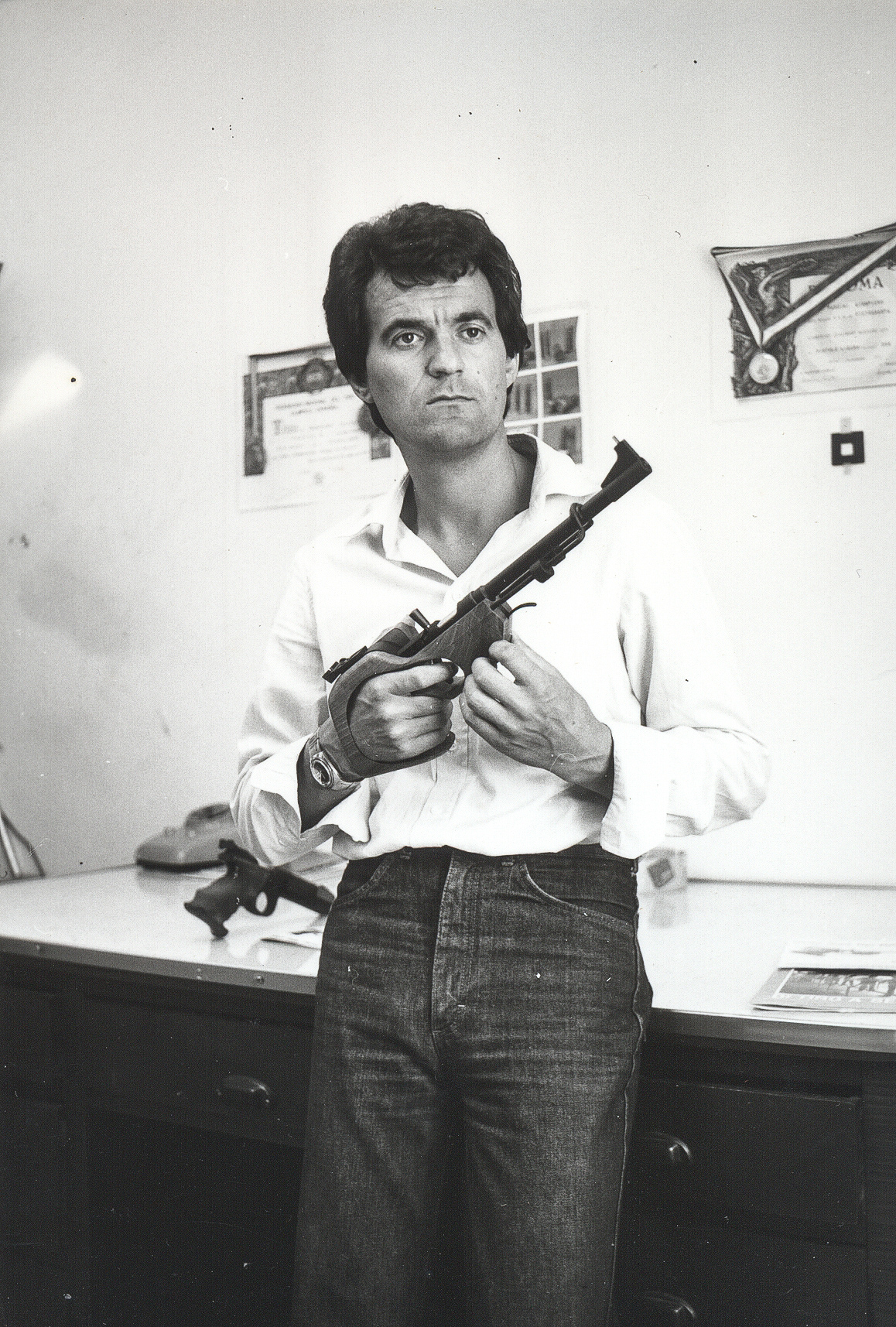 Giampiero Pardini was born in 1941 in Camaiore, just outside of Lucca, Italy. His father, Settimo, the seventh of eight children, was a man of many skills. He left home at 14 to escape a future that did not align with his vision. Settimo first moved to Carrara for work in the marble extraction field. Then, he went to Arsenale of La Spezia, where he worked on the construction of slow-running torpedoes, a formidable tool in the hands of the Italian Navy during the Second World War. After the War Settimo, who served in East Africa and Greece, actively contributed to the national reconstruction by working on the restoration of the railway lines bombed during the conflict. Throughout his work, he developed his skills of building new things. To bring joy to his son Giampiero, Settimo built a wooden bicycle and a pedal car.

Giampiero was born only a stones throw away from where the Pardini Armi factory is today. He took his first steps as a mechanic in his father’s small, self-built workshop. At fifteen, Giampiero had already built a compressor and hydraulic pump. For fun Giampiero was transforming motorcycle engines and making go-karts.

After taking some courses in the technical institute of Lucca, Giampiero began his career in 1961 as mechanic in a body shop. Giampiero worked mainly on luxury cars and specialized in working with aluminum. Being a street race and rally driver himself, Giampiero started to redesign the bodies and tune up the engines for race cars. After trying out many different sports, always with joy and great results, Giampiero accidentally stumbled upon the shooting sports in 1970. The success was immediate and earned him a spot on the Italian National Tem the very next year.

Giampiero was not satisfied with the available on the market competition pistols. In 1972, Following his strives for perfection and using his skills, vision, and designer’s abilities he build a series of prototypes for himself. More success followed at the firing line. Soon, other athletes show interest and start commissioning his work. Giampiero was designing and manufacturing all of his creation in his workshop - the same workshop in which he continued to work as a body shop mechanic.

In 1976, he decided to begin with the production of his own line of competition pistols and founded Pardini Armi. Same year the Free Pistol PGP75 was born.

Giampieros approach to production is unique. He always starts with sketches and calculations, but before he completes the design of anything new, Giampiero first creates the prototype by hand, in his shop and the completion of the design comes while he is testing on the firing line. After the pistols and rifles are on the market, Giampiero continue to listen to athletes and coaches from around the world to make further improvements and to better address the always growing needs of the shooters for superior equipment.
Today, Giampiero Pardini manages a company with about twenty employees but the countless innovations and many successes are still base on three things:
- Love - Love for the people, love for the sport, love for perfection
- Family – the Pardini Family, the Pardini Armi family, the Shooting Sports family
- Hard work. 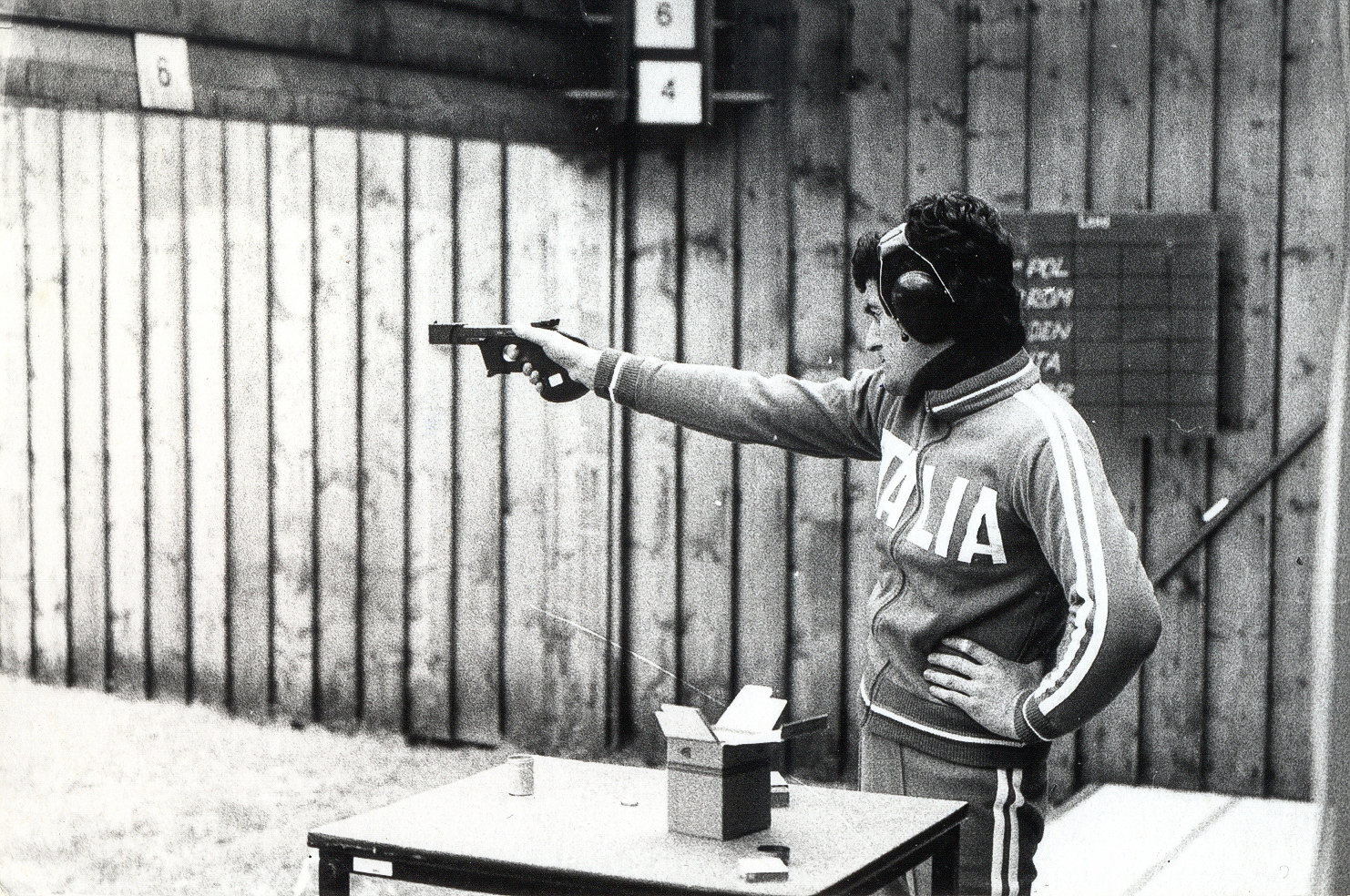 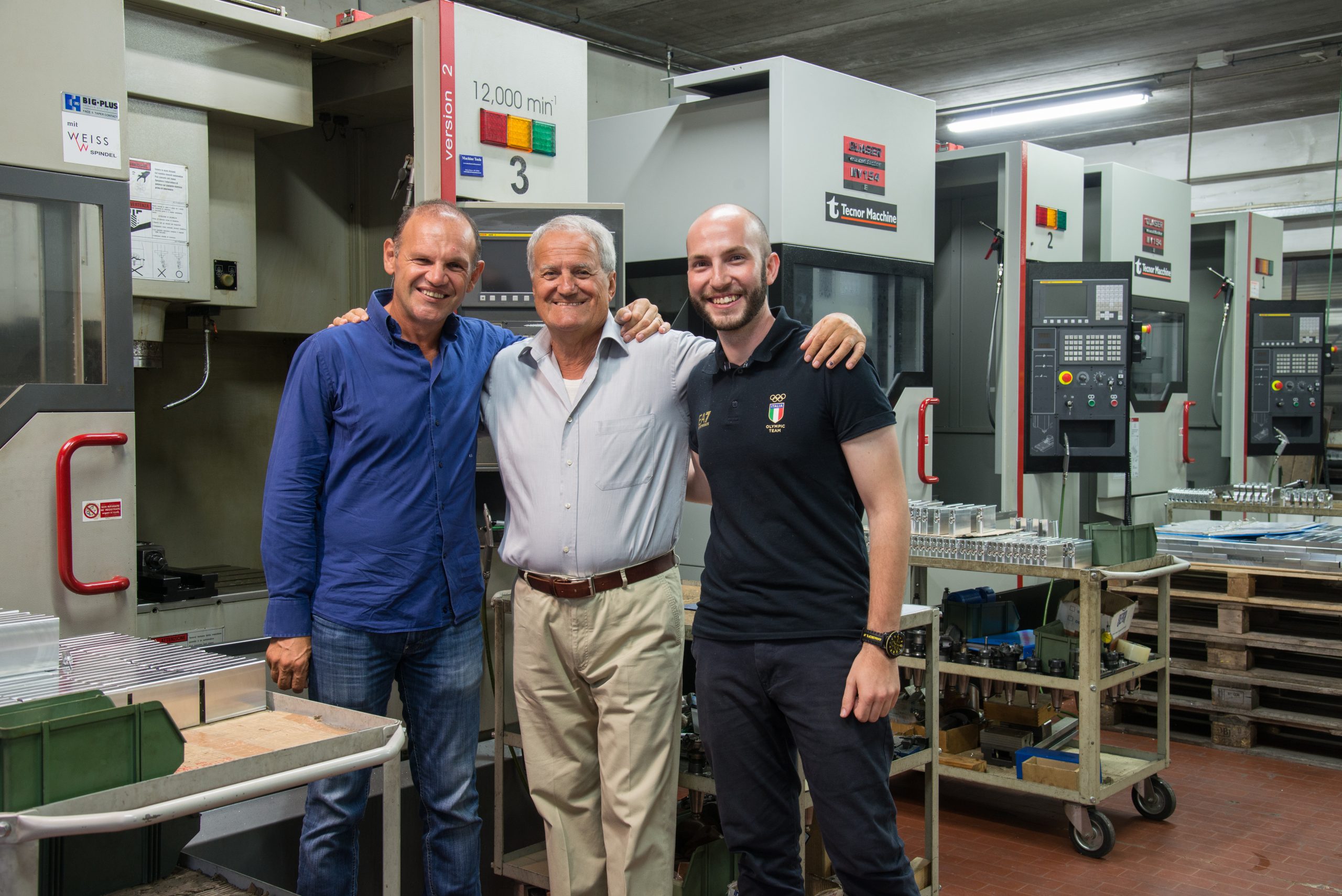