Driven by his passion for shooting and mechanics, Giampiero Pardini went from being a competition shooter to a sports weapons manufacturer in just a few years. From 1976, he has been presenting and updating a complete range of target pistols and air rifles. With these weapons, he obtained huge international success in continental and world championships and even at the Olympic Games. Pardini Armi is always by the side of shooters. As a small-sized company, it provides innovative and competitive products, thanks to its specialised and flexible production and efficient after-sales service. Today, Pardini Armi exports its state-of-the-art products to over 100 countries. 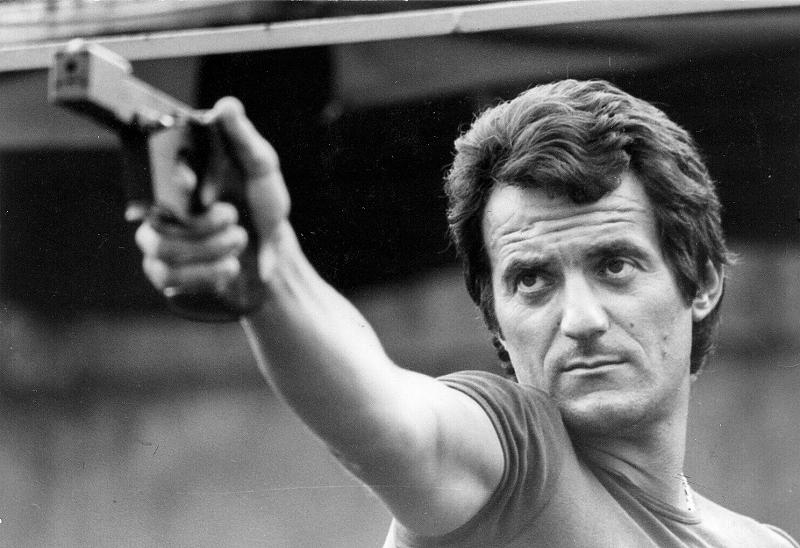 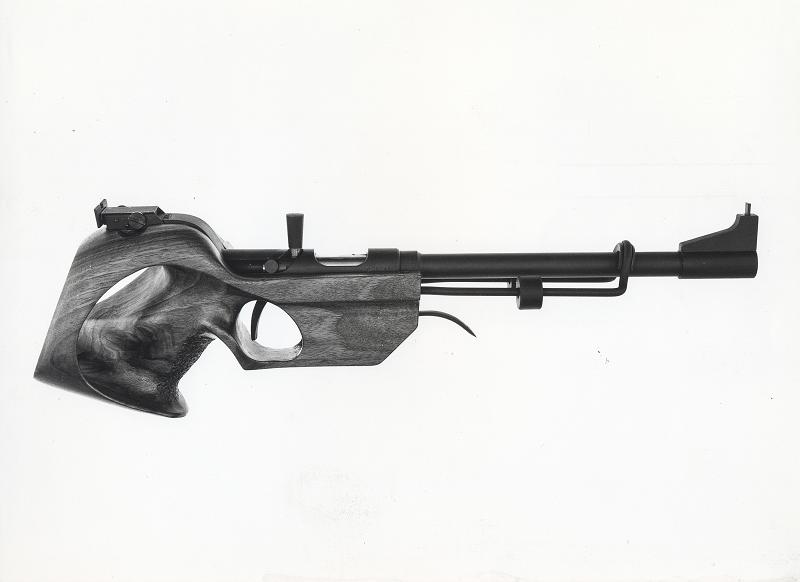 The PGP75 free pistol was introduced on the market, manufactured on the first floor of the Pardini Car Body Shop premises in Lido di Camaiore which, at the time, was Giampiero’s primary occupation, with a lathe and a grinder. Distribution was handled by Italguns of Armeria Ravizza

Collaboration with Fiocchi Munizioni to handle global distribution of Pardini pistols dates back to 1981. With production increasing, Giampiero closed his car body shop and focused entirely on making weapons. The P10 compressed air pistol was produced, with lever loading that would soon inspire a new generation of sport target shooting weapons 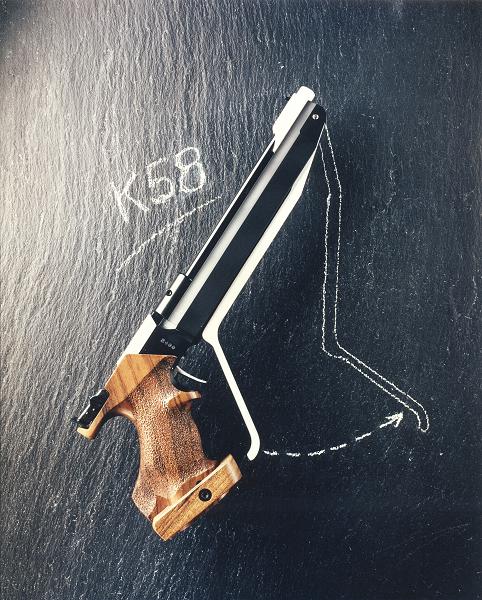 Just a few years after introducing the first compressed air pistol, the company began to offer the new K58 light-gas model and the K60 (1988) carbon dioxide model with cartridge.

The K90 carbon dioxide model launched Pardini Armi’s popularity with young sport shooters and women, for whom a special version was dedicated. In 1990 collaboration with Fiocchi came to an end. Pardini Armi began to create its own sales network and the following year it sponsored the European Shooting Championships that are held in Bologna to introduce itself to an international audience. From that time on it would guarantee a constant presence in the field, either personally or through its distributors in order to support sport shooters involved in the most important competitions

The entire range of firearm pistols for sport target shooting was revamped with the new GP models (rapid fire pistol, in 1994 in the GPS version and in 2002 in the GPE version with electronic trigger) and HP models (large calibre pistol). The PGP75 free pistol was replaced by the K50.

Ralf Schumann, who had just joined the Pardini team, won his first European title with the GP model. Schumann’s numerous wins with Pardini pistols include 2 Olympic titles, 4 world records and 2 Olympic records. That same year the Pardini team also welcomed Roberto Di Donna who, along with Schumann, would be one of the first testimonials for Pardini Armi. Also in 1993 the PC range of large calibre pistols were introduced with a 5 inch barrel. Equipped with a geometric short barrel recoil locking system, the next year it would also be launched in the S version with a compensated barrel. 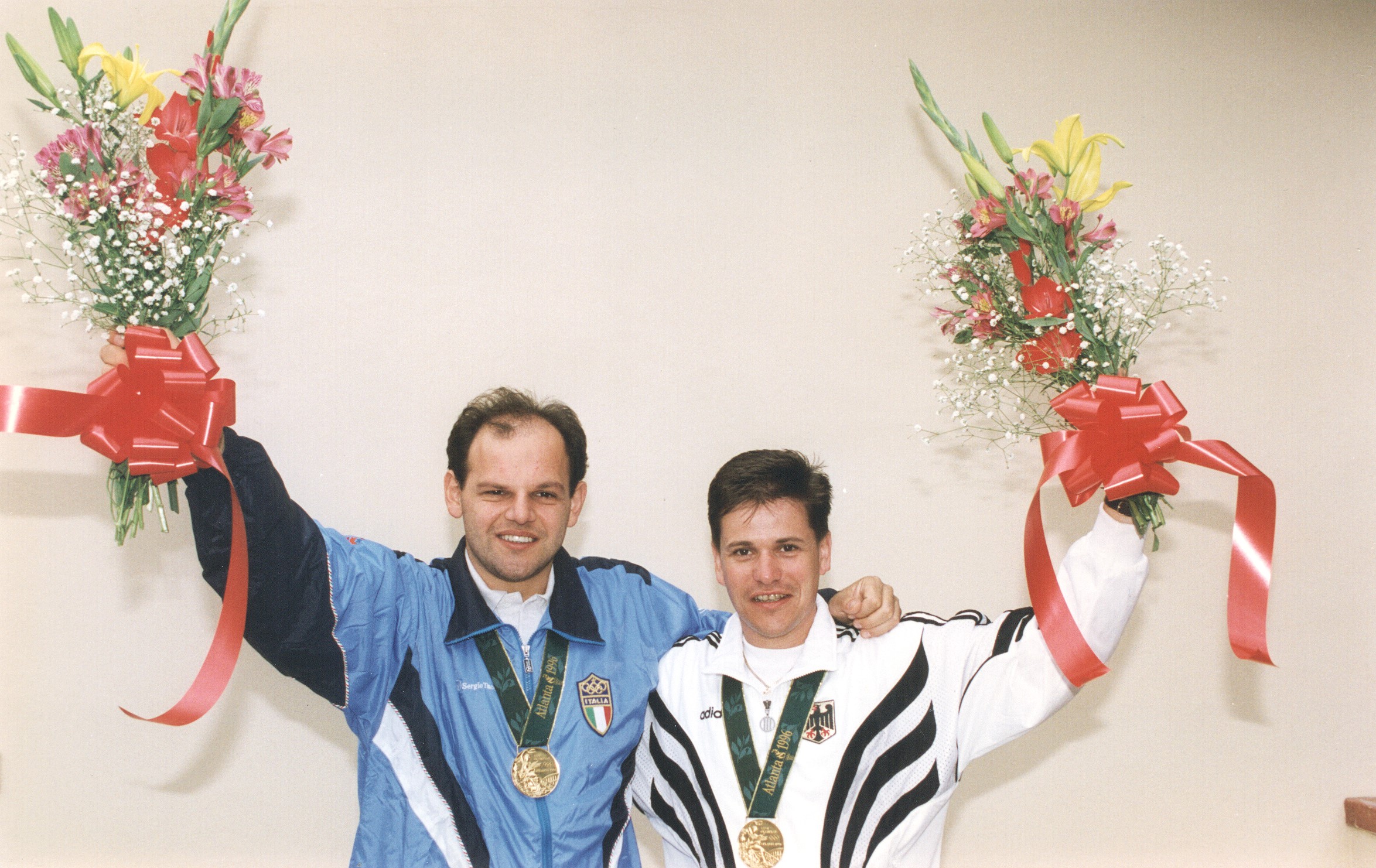 The launch of the new K2 carbon dioxide compressed air pistol coincided with the first Olympic medals: In the air pistol competition, Roberto Di Donna defeated the competition and took the gold. Ralf Schumann brought home a second gold medal in the rapid fire pistol speciality, where he used the GP version with a custom fitted electronic trigger (GPS - Schumann), available on the market since 1994.

Pardini Deutschland was opened, a subsidiary that would handle importation and distribution of Pardini weapons in Germany. The new range of large calibre GT pistols was introduced that initially came alongside the PC models to replace them later. The pistols in the GT range of were catalogued as sport weapons with the exception of the GT 45 D. model. In 2004 the GT 9-1 and GT 45-II models were introduced with 6 inch barrels.

At the Sydney Olympics Pardini took a gold medal with Franck Dumoulin (compressed air pistol), a silver and a bronze in the rapid fire pistol speciality. The evolution continued for Pardini Armi which, from a small workshop with a lathe and a grinder, now had 14 CNC machine and a staff of 20 employees. The modest production from the nineteen-seventies had transformed into industrial manufacturing which, in any case, still benefited largely from specialised labour. All of the elements continued to be made in-house, with materials created on the company’s specific requests. Even the barrels (progressively choked in order to improve precision and reduce recoil), the burnishing baths, the chromium plating of the parts and the thermal treatments were carried out in the Lido di Camaiore plant.

As a further evolution of the GP rapid fire, the GPE model was born, with which Pardini Armi introduced its first pistol with an electronic trigger. This weapon would dominate the speciality for the years to come. 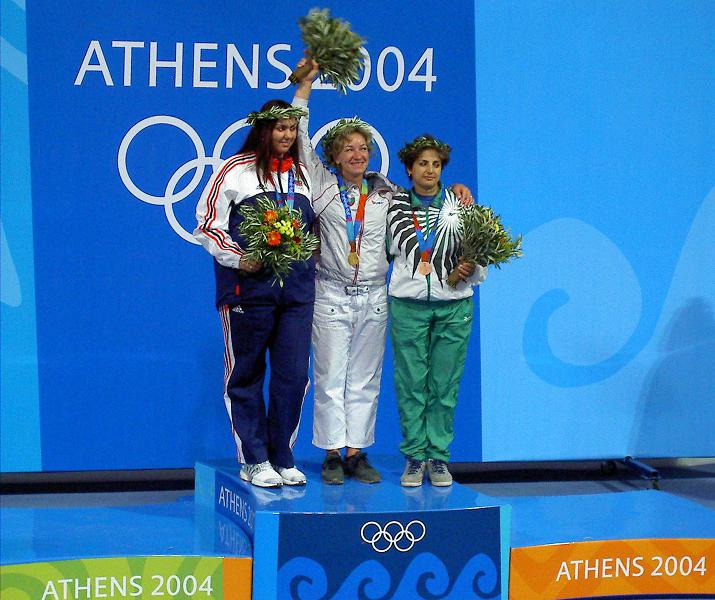 With two gold medals (Ralf Schumann in the rapid fire pistol category and Maria Grozdeva in 25m pistol women) one silver (in 25m pistol women) and a bronze (women’s air pistol), at the Athens Olympics Pardini Armi once again demonstrated their leadership as a sport weapons manufacturer.

Despite the changes that were made to the regulations in an attempt to break the absolute domination of Pardini weapons and sport shooters in the rapid fire pistol speciality, at the Beijing Olympics the Tuscan company once again took a silver and a bronze in the 5-target speciality. The range of compressed air pistols was revamped with the K10 model, an light-gas version, which replaced the K2S model that had been introduced in 1999.

Pardini USA was established which, along with the Pardini Canada subsidiary, handled importation and distribution of Pardini weapons in the North American market.

Niccolò Campriani joined the Pardini family, gold and silver medalist at the London Olympics.. With the contribution of the Tuscan champion, Giampiero completed the design of his innovative GPR1 compressed air rifle.

For the Maribor European Championships, Pardini weapons clinched their continental domination. In the 25 metre speciality, Pardini pistols took the top step of the podium for all 8 specialities, both in the individual competitions (with a total of 19 out of 24 possible medals) and the team events, where Pardini weapons earned a total of 57 medals out of an available 72. 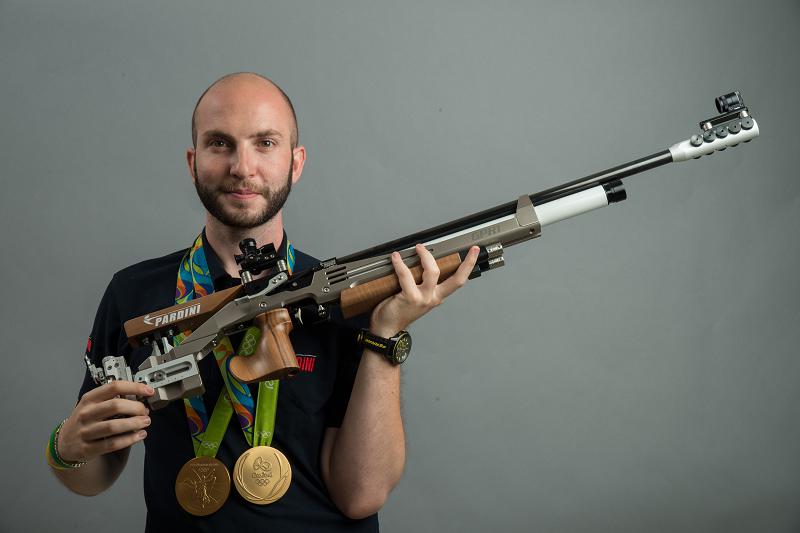 For the fortieth anniversary of the launch of the first Pardini brand weapon, the latest evolution of the All in One sport shooting pistols was introduced, now with a conversion system so they can compete in all firearm specialities, as well as the Evo version of the GPR1 rifle. At Rio Olympic Games in Rio de Janeiro, Pardini Armi wins 7 medals: the gold medal in the men’s 10 meters rifle event with Niccolo’ Campriani and the complete podium of rapid fire and sport pistol specialties.

At IWA, Pardini Armi introduces the evolution of its top level air pistol, K12 Absorber New, and 2 new versions of its air rifle: the brand new GPR1 Light and the high power GPR16.

Pardini Armi sponsors Taking Refuge: Target Tokyo 2020. This project is the brainchild of Niccolò Campriani – now Sports Intelligence Manager of the International Olympic Committee – and aims at giving voice to the many refugees whose representative participated in the Olympic Games in Rio de Janeiro. Niccolò’s project draws inspiration from migration flows, a major crisis of the 21st century. It’s about helping 3 young refugees who know nothing about air rifles reach the technical level to be selected by the IOC to participate in the Tokyo Olympic Games in 2021.